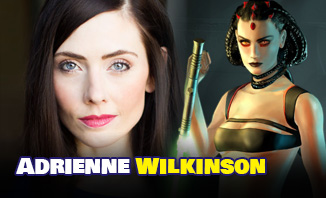 Marcelo works as a professional freelance illustrator and comics artist in Australia and overseas.

He is currently the official In the House Event cinema poster artist as well working on a new series The Artist’s Room, featuring some high profile Australian actors.

Also he was the artist for a Marvel Super Heroes Squad book Hulk Saves the Day.

He illustrated a post apocalyptic action comic named GISH, a cross-platform project which is being developed with @iscreenacademy into short live action film.

Late last year he illustrated a wrap around cover for the Phantom comics.

On his drawing table currently is the second draft of a 100 page strange greek myth graphic novel.

Marcelo is represented in the US by Shannon Associates New York.