Calling all cosplayers bold enough to “think outside the Cube”! We’re joining forces with Rubik’s to bring you the best Cosplay Showcase ever!

Blending together elements from Supanova’s fan-favourite cosplay activities, Rubik’s Cosplay Showcase is the place to show off your best work. Whether you’ve been working on something awesome, or simply have an old favourite you’d like to ‘wow’ us with, the Showcase is open to cosplayers of all levels of experience to get on stage and strike a pose. In addition to going into the running to win one of five lucky draw prizes, all entrants will be in with a chance to win some awesome loot courtesy of our friends at Rubik’s!

Invented by Ernõ Rubik in 1974, the Rubik’s Cube became worldwide craze by the 1980s, selling millions of Cubes every year and cementing its legacy into pop culture. Featured in The Simpsons, The Big Bang Theory, and major Hollywood movies, the popularity of the Rubik’s Cube continued to grow around the world.

Today, the Rubik’s Cube is revered as one of the most beloved toys of all time. Each year millions of Cubes are sold, solved, and shared among friends, families, and puzzle seekers alike. So, join the Cube community and become a part of history! 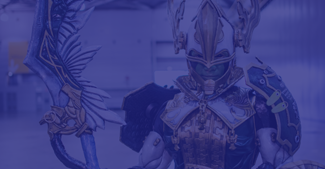 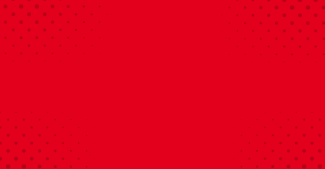 Cosplay HQ is the hub of all cosplay activity at Supanova! Here’s where to check in for the Showcase, along with having a chat with our Cosplay Team! (Sadly due to COVID-19 restrictions, the lounge and library are currently unavailable.)

Getting a costume together in time for an event is an achievement well worth celebrating by immortalising it with a fabulous photo! Our cosplay photobooth will be running all weekend and it’s a fantastic opportunity to come along, strike a pose, and have your photo taken by our Resident Cosplay Photographer Steamkittens!

Thankfully, the Cosplay HQ Repair Station is here to help over the weekend for all cosplay repair problems. Our skilled team is able to assess and repair your costume, give you quality advice, and get you out and ready for your photo shoots and onto the stage for the competition.

VIEW ALL OF EVENTS PHOTOS