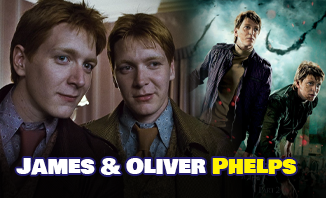 Well known for his work on the long-running Injustice series for DC Comics, along with Marvel’s X-Men: Red and All-New Wolverine, Taylor is currently exclusively signed to DC and is currently writing Nightwing, Superman, Dark Knights of Steel for them, as well as the creator-owned Seven Secrets and Neverlanders.

Over the past ten years, he has written on such titles as DCeased, Friendly Neighbourhood Spider-Man, Iron Man, Batman, Earth 2, Star Wars: Invasion, Green Lantern Corps, The Authority, Batman/Superman and Justice League/Power Rangers.

On top of his comics work, Taylor is involved in several TV and film projects.

Most notably, Tom is the co-creator (with James Brouwer), lead writer and executive producer of the CG animated television series, The Deep, based on their graphic novels of the same name from Gestalt Publishing. The first two seasons of the TV series currently screen in over 140 countries, including on Netflix in the US, BBC in the UK and ABC in Australia.

Tom Taylor is an adjunct fellow of Swinburne University… but he’s not sure what that means.