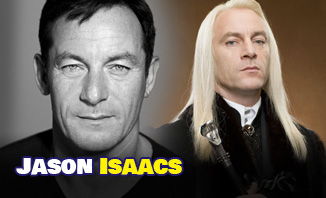 Justin graduated from Curtin University, Western Australia as a top 1% graduate and a member of the Vice-Chancellors list with a Bachelor of Arts in Illustration Design. He completed his thesis on digital comics as a top 5% graduate before accepting a tenured academic position where he moderated offshore programs, supervised post graduate studies and coordinated drawing and Illustration University programs for over 15 years.

Justin was the interior artist for IDW Publishing on the graphic novel, 30 Days of Night: Eben & Stella, along with a follow-up title, Dust to Dust, released as a San Diego Comic-Con exclusive. Working as a colourist on Waldo’s Hawaiian Holiday by Alex Cox, he then went on to write and illustrate his own three book graphic novel series through Gestalt Publishing titled Changing Ways. The series, currently in development for a screen adaptation, has twice been awarded an Aurealis for ‘Best Illustrated Book’ in Australia along with a Gold Ledger award.

Twice featured in Wheels for the Mind Apple magazine for his illustration techniques, Justin has since worked as an interior artist for Image Comics and has been a reoccurring cover artist for the Silent Hill comic series for IDW Publishing. He has also illustrated a collection of covers for the 30 Days of Night novel series through Simon & Schuster, New York.

As a colourist for Grey Oaks studio, he recently completed work on Eldritch Kid: Bone War by Christian Read and Paul Mason, and is the interior colour artist for Talgard by Gary Proudley. Justin is currently writing and illustrating two new graphic novels titled Cavity and Dead Fairy.