What Would Mary Ann Do In 2019? ‘Gilligan’s Island’ Star Dawn Wells Tells Supanova

Despite joking she’s a “has been” during her Supanova TV appearance, Gilligan’s Island legend Dawn Wells has plenty to talk about in 2019, including her book, What Would Mary Ann Do?.

“I was very much raised a Mary Ann – no swearing and do your homework and help in the house and all that.” 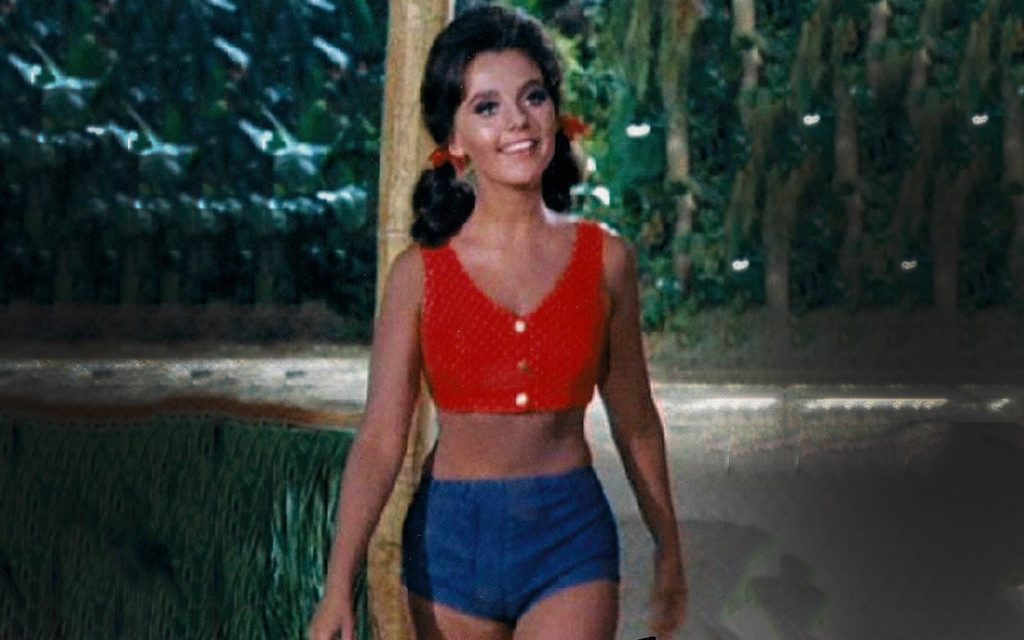 She might be most well-known for her time on TV in the ‘60s, but theatre is where Wells’ true passion lies: “It’s my soul.”

After starting out as a chemistry major (“because you know whether you’re right or wrong in chemistry”), Wells made the shift to ballet, but ultimately landed on theatre (“an outlet, so to speak”) because she had issues with her knees dislocating.

One of the main things she has learnt during her time in theatre was discipline.

“A lot of people think [being] an artist is just, ‘Oh, I’ll just get up and sing.’ It’s discipline – it’s time, it’s hours, it’s constantly what’s going on in the world, what you can pick up and absorb into your being.”

Out of the countless productions she’s starred in, The Owl and the Pussycat is her favourite.

“Mary Ann was sort of the good girl, so once you do that you kind of want to go a little further and do something you wouldn’t expect Dawn Wells to do.”

Outside of her TV and theatre work, Wells has also done some incredible humanitarian work.

“Wishing Wells is for people who have difficulty dressing. As an actress, backstage, you have all this stuff you get in and out of. Well, you have someone at home who can’t dress themselves, why not do the Velcro? Why not make it look pretty?”

“I had a grandmother that was paralysed from a stroke and my mum and I took care of her – very hard to dress her. [She’s] not always in a hospital gown, what’s a pretty colour that makes her feel better? I think that’s an important part of the healing process.”