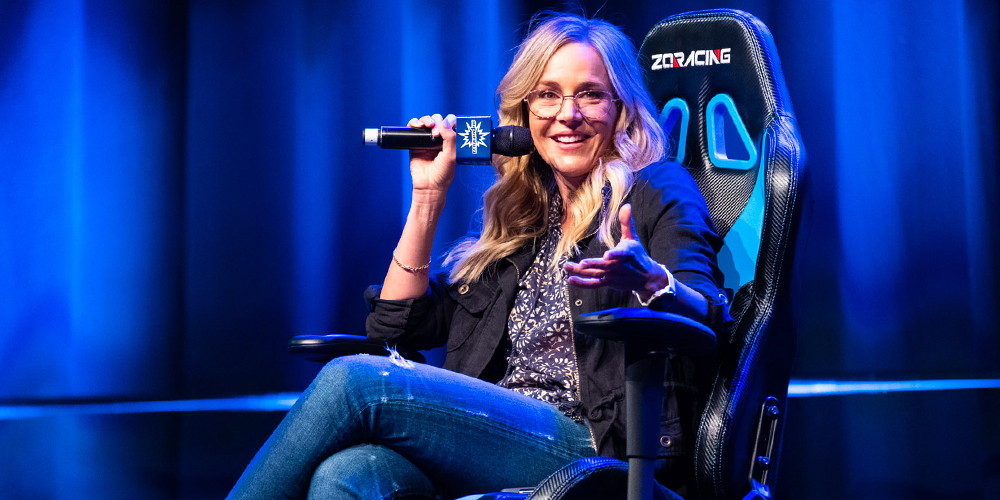 She’s been married to one of television’s favourite serial killers in Dexter, and has stalked the earth as one of the undead in both Buffy the Vampire Slayer and Angel, but for Supa-Star Julie Benz her scariest career moment comes courtesy of John Rambo himself, Mr. Sylvester Stallone.

During her last visit to Supanova, Benz spoke to fans about her remarkable career on screen, which has taken her from Desperate Housewives’ Wisteria Lane to Roswell and everywhere in between, but when asked about her most confronting moment before the camera, she was quick to recall her time working on 2008’s fourth John Rambo outing, simply titled Rambo. Whilst no stranger to working on stunt driven productions, Benz said that Stallone “came to me at the beginning of the film and he said it makes for a much richer film if it’s your face hitting the dirt”. Taking Sly’s advice to attempt every stunt at least once before calling on her stunt double, Benz saw herself facing a couple of moments on set where the line between fiction and reality really began to blur.

In his capacity as the film’s director, Stallone had Benz run downhill through a camp under enemy attack. “When running through this little shack building,” Benz recounted the instructions she had received, “it’s going to explode and you just keep running. If your hair catches on fire, we’ve got some stunt guys with a hose ready to put the fire out. And here’s the thing, we can’t rehearse it.”

Benz remembered prior to the shot commencing, she was shaking at the prospect of what was to come, but was intent on following through and performing the stunt herself. When they finally called action, Benz claimed, “I’ve never run so fast in my life… and the building exploded and I was screaming and crying… and ran straight to the guys with the hoses.” Thankfully, though, the hoses weren’t necessary and she came through the ordeal completely unscathed.

After more anecdotes from the incredible Julie Benz? Check out the Flashback episode of Supanova TV below!