Kaiju vs. Mechas: The Origins Of ‘Neon Genesis Evangelion’

Forget Einstein’s special theory of relativity, and toss out the second law of thermodynamics, there’s only one equation they should be teaching all the cool kids in school, and it goes a little something like this:

Academy Award-winning director Guillermo Del Toro certainly knows this. After all, he adopted that very simple equation and took it all the way to the bank with his 2013 blockbuster Pacific Rim, raking in a tidy little US $411 million in box-office takings and eventually inspiring a 2018 sequel which was directed by former Daredevil showrunner Steven D. Knight. 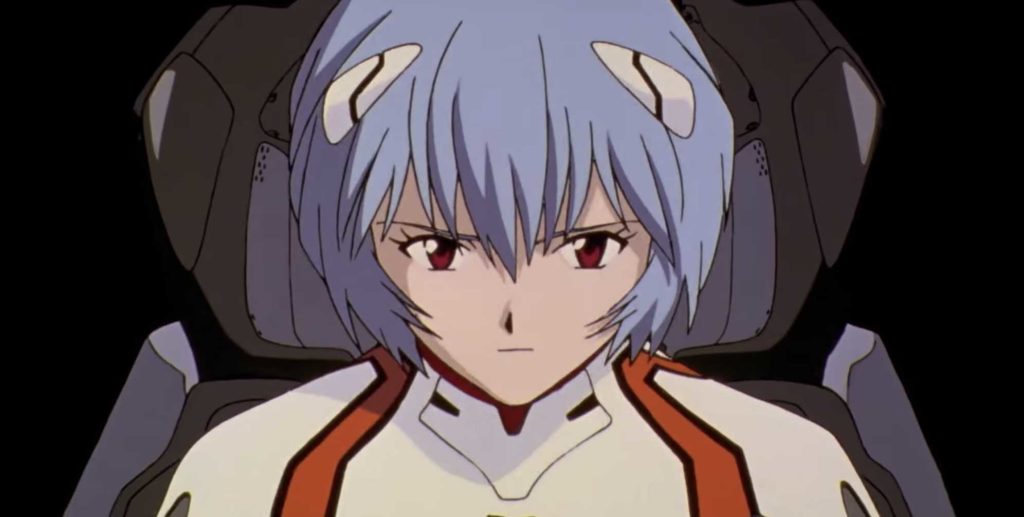 Yet long before Del Toro had Sons of Anarchy’s Charlie Hunnam climbing into the cockpit of his giant mechanical Jaeger to do battle with the Kaiju, Supanova favourites Spike Spencer, Tiffany Grant and Amanda Win Lee did it better in the seminal and critically acclaimed anime series Neon Genesis Evangelion.

Still boasting a coveted 100% critical rating via Rotten Tomatoes some 15 years after its original release in 1995, the series developed by influential Japanese animator Hideaki Anno still features prominently at the very top of nearly every anime fan’s ‘Must Watch’ list.

Yet as brilliant as Hideaki Anno’s ground-breaking series was, even he wasn’t the first to stumble across the unrestrained power of entertainment inherent within the Kaiju vs. Mecha equation. Instead, in crafting Evangelion, Anno delved deep into traditions which had long been fermenting in the fertile landscape of Japanese film, television and literature.

So why don’t we strap into our Eva Units and take a look at the origins of the Kaiju versus Mecha trope, which ultimately led to the creation of one of the greatest anime series of all time?

Gojira and the origins of Kaiju stories Long before giant robots ever entered the equation, the Japanese term kaiju, which literally translates as “strange beast”, can actually be traced as far back to an ancient, 4th-century Chinese text Shan-hai Ching (Classic of Mountains and Seas), which was a compilation of mythic geography and fantastical beasts. In the centuries that followed, the Japanese use of the term was applied to any number of beasts from folklore and mythology.

Centuries later, in post-WWII Japan where the devastation posed by nuclear weapons was still a matter very close to home, a sudden surge in interest in the use of giant Kaiju monsters in the burgeoning Japanese film industry was often used as a means to reflect on and depict the types of destructive forces experienced first-hand in Hiroshima and Nagasaki. A small handful of Japanese films would introduce this concept in the early ‘50s, but it was the 1954 monster film Gojira (translated as Godzilla) which is truly considered the real beginning of the Kaiju phenomenon in modern Japanese culture.

Following the enormous success of the first Godzilla film, dozens of sequels and scores of other Kaiju films emerged throughout the following decades, and the presence of city-destroying giant monsters became a steadfast part of Japanese entertainment and popular culture, with the notion also slowly making its way across into western filmmaking. Even 1983’s Return of the Jedi drew heavily on Godzilla, with special effects creator Phil Tippet borrowing the well known “man in the suit” effect technique for early versions of Jabba the Hutt’s pet rancor before moving on to stop-motion for the final edits.

Emergence of the Mechas

When you have giant monsters like Godzilla, Mothra and friends tearing up Japanese cities left, right and centre, what on earth could you possibly use to fight them? Well, thankfully the idea of giant, humanoid robots piloted by people is an idea which has been around since the ‘40s in Japanese pop culture. The 1948 manga Genshiryoku Jinzō Ningen (Atomic Power Android) is widely considered to be one of the first appearances of a human-piloted mecha, though it was the surge in Japanese produced electronics and technology in the 1970s which really saw the concept take deep roots.

In 1974, the original kaiju, Godzilla himself, finally came face-to-face with a giant robot foe in Godzilla vs Mechagodzilla. In his first appearance, Mechagodzilla was an evil alien invention, though in later films he eventually became a Japanese military weapon.

However, it would be the groundbreaking 1979 anime Mobile Suit Gundam, which itself spawned a rich legacy stretching over 40 years, that really brought the idea of mechas to the fore of Japanese pop culture and it is considered the starting ember which stoked the fire of a whole new sub-genre of anime.

The Humanity of Neon Genesis Evangelion

As awesome as giant robots and enormous monsters are, that’s not exactly the real appeal of Neon Genesis Evangelion – at its heart, the true story resides in the struggles encountered by the Eva’s designated teenage pilots. A deeply emotive and personal story, director Hideaki Anno began work on the series in 1993 with a clear central theme: the idea of not running away, and the show is considered a reflection of his own interests in psychology and his own personal struggles with depression. It is this unique blending, a mixture of intensely introspective human experience coupled with the unadulterated spectacle of more populist tropes which makes Neon Genesis a show like no other, and a true masterpiece of Japanese animation.