If you’re searching for your new favourite book and/or author, look no further. We invited our friends from QBD Books to tell us which titles they are most looking forward to in October. Vampires are making a comeback, but with a difference! Set in New Orleans 1872, where the vampires hide in plain sight? Sign me up! This story follows a strong heroine, who will do anything to reach her goal. This reminds me of The Southern Vampire Mysteries by Charlaine Harris – and I loved that series so I can’t wait for this dark and stabby vampire novel. 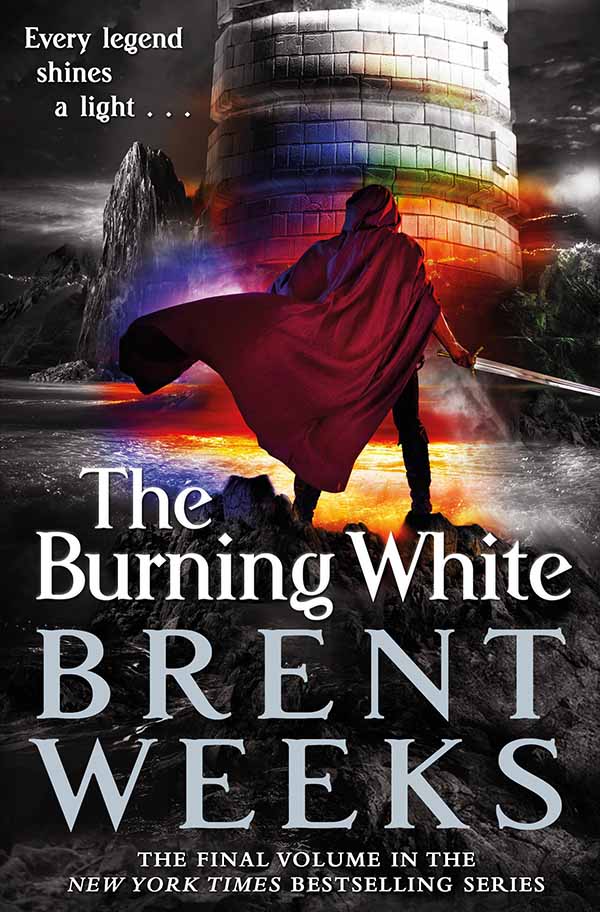 The final book of the Lightbringer series is almost at our doors, and this complex, twisting series is drawing to a close in a very big way. Kip’s story began humbly, a young boy not particularly good at anything, brought into a world of political intrigue and surrounded by people who could turn the colours around them into magic. He’s grown so much over these books, and a lot of mysteries have been uncovered, but there’s still so much left to go and war is on the way. Counting the days until this book comes out. 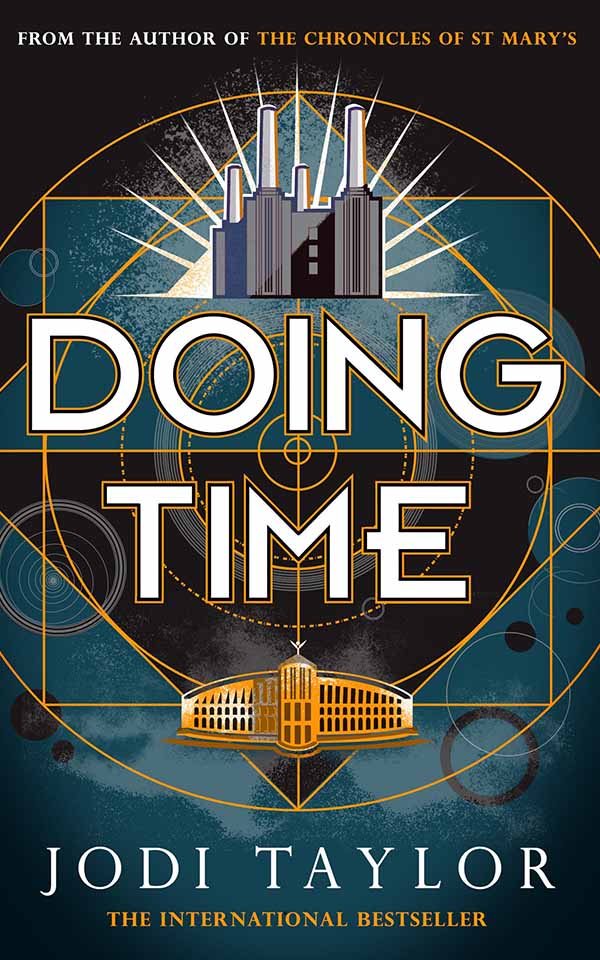 Doing Time is the first novel in a spin-off series of Taylor’s The Chronicles of St Mary’s and features a world in utter chaos when time travel is made available to all. Humanity is exploiting the opportunity to change their individual narratives by altering events in the past, present and future, and almost ending life as they currently know it. It follows the lives of Matthew, Jane and Luke, three new recruits to an organisation with only one fundamental purpose: to keep the timeline of the world on track, no matter the consequences. But these three individuals, the worst recruits the Time Police have seen in history, may just become the reason the timeline is altered and history is transformed. For fans of Dan Simmons, Ben Aaronovitch and Doctor Who. Aster. Violet. Tansy. Mallow. Clementine. Five tough but vulnerable protagonists with unique personalities. So much YA dystopian fiction focuses on thrown-together romance, but The Good Luck Girls teases a thrilling story of rebellion, escape and pursuit and anything but insta-love. Anything written in the vein of The Handmaid’s Tale gets me excited to read. There appears to be a new wave of feminist dystopian fiction taking over the YA genre and I am all here for it. A mix between It, Stranger Things and The Exorcist, this novel is horror in the truest sense of the word and a must-read for fans of Stephen King. Chbosky weaves supernatural twists with brilliant characters and some truly original and terrifying scenes. You’ll finish this book bereft that you will never again be able to have the experience of reading it for the first time. Said to be Frozen meets Mad Max this immediately jumped onto my most anticipated books of the year. 17 years ago, a sister’s betrayal split the world in two with one in darkness, one always in the light. And now the daughters of the two rulers are being called. This sounds like it’s going to be an adventure with many twists and turns with both daughters going on different journeys but trying to get to the same place. I feel like this will be an epic adventure with unreliable narrators and heaps of tension. Leigh Bardugo’s first adult title, casting light over the magical dark underbelly of Yale through the eyes of an outsider. Alex Stern, fresh from the hospital after she was the sole survivor of a horrific crime, knows more than most about the unspeakable horrors of the world, and she is tasked with becoming the barrier between what the secret societies are awakening and the rest of the world. Bardugo is an incredibly insightful writer and I’m so excited for what she can do with a dark urban fantasy. 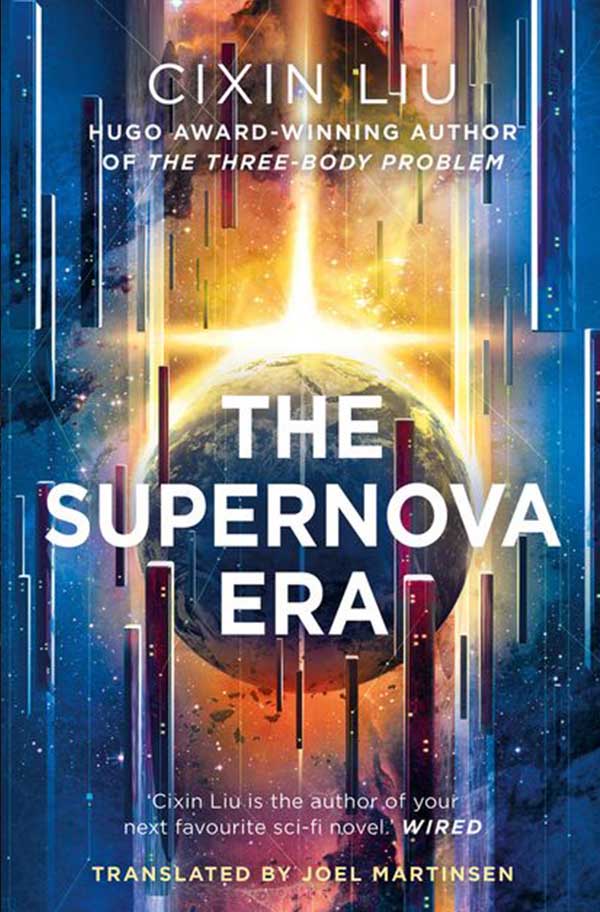 The time has come, and a new generation must take over. Tonight, the radiation from the supernova will hit Earth, its inhabitants have just one year to make sure the next generation is ready for what is coming, before everyone over the age of 13 dies. Can the children break away from humanity’s old habits and create a better, brighter future for themselves, or will they be drawn back into the world of their predecessors only to set about their final mistakes.