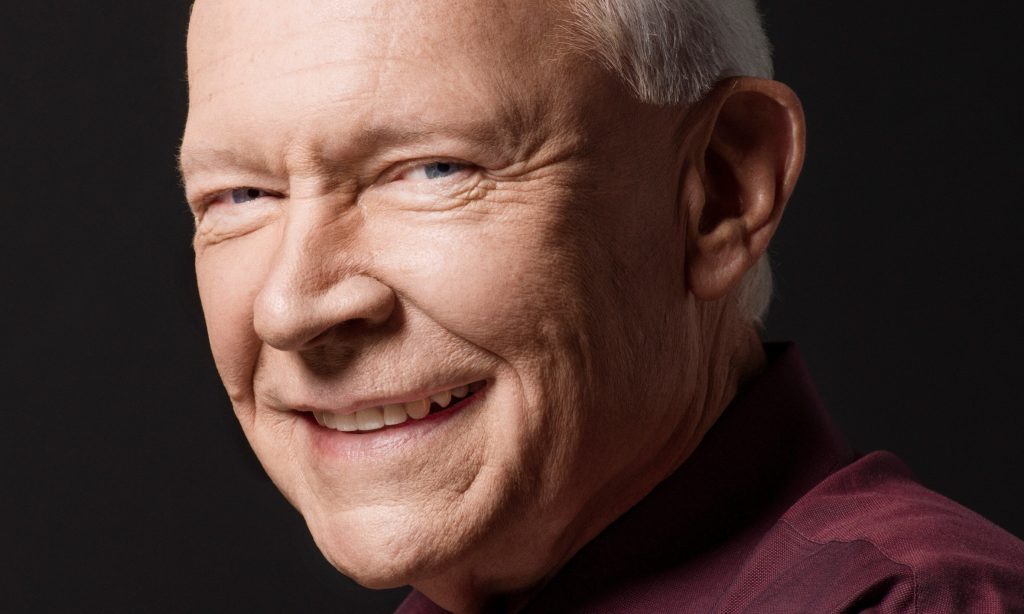 Few names in modern fantasy can approach the stature of Supa-Star Terry Brooks. His Shannara series of novels have garnered him an enormous cult following. With millions of copies sold worldwide, he remains a significant force in fantasy more than 40 years after the publication of his debut novel – The Sword Of Shannara.

Shannara offers a somewhat unusual setting for a fantasy world. Rather than being set in an alternate universe (like Game Of Thrones or The Wheel Of Time), the Shannara books are set in the Four Lands, a future version of Earth. Nuclear wars has devastated the planet, and caused long-forgotten magics to return, along with races like the Elves, Trolls and Gnomes. As is gradually hinted through the books, the Four Lands are actually the Pacific Northwest of the United States and Canada, albeit with many features changed.

With instalments coming out regularly since 1977, the series now spans more than 25 books, as well as a number of short stories, eBooks and a TV series – The Shannara Chronicles.

But if you’re looking at reading the books for the first time, where should you start? To help you out, we’ve put together three of the key books for readers to jump into the world of Shannara. You can also check out Terry Brooks’ suggested reading order here.

The book that started it all! Well, maybe not within the series’ internal chronology, but it was the first of the series to be published. Riffing heavily on Lord Of The Rings while still offering its own distinct flavour, The Sword Of Shannara tells the story of Shea Ohmsford’s quest to retrieve the titular sword from the evil Warlock Lord.

It’s not only a great place to start the Shannara series, but a great introduction to the fantasy genre as a whole if you haven’t read much before.

Though it’s definitely not necessary to read the Shannara series in strictly chronological order, there are bound to be some completist readers who will absolutely want to! In this case, Running With the Demon is your place to start. It’s an urban fantasy set in Illinois, set (and published) in 1997.

Quite different in tone and content to its parent series, the connections to the wider universe may not be immediate. After all, it takes place well before the events of the Great Wars that devastated North America. However, Terry Brooks’ 2006 novel Armageddon’s Children confirms that the Word & Void Trilogy is definitely part of the same continuity.

It may seem strange to start with the second book of a series – but while Elfstones Of Shannara continues the meta-story established by its predecessor, it can also be read on its own merits. Additionally, it’s a stronger work than The Sword Of Shannara, dialling back the Tolkien-lite feel and developing the distinctive characteristics of the world.

It’s also a good entry point for those who have come to know of the world by recent TV series The Shannara Chronicles; much of the first season was based on plot points from this novel.

Terry Brooks will be appearing at Supanova Comic Con & Gaming Melbourne (20–22 April) & Gold Coast (27-29 April). The latest novel in the Shannara series, The Skaar Invasion, will be available from June 19.